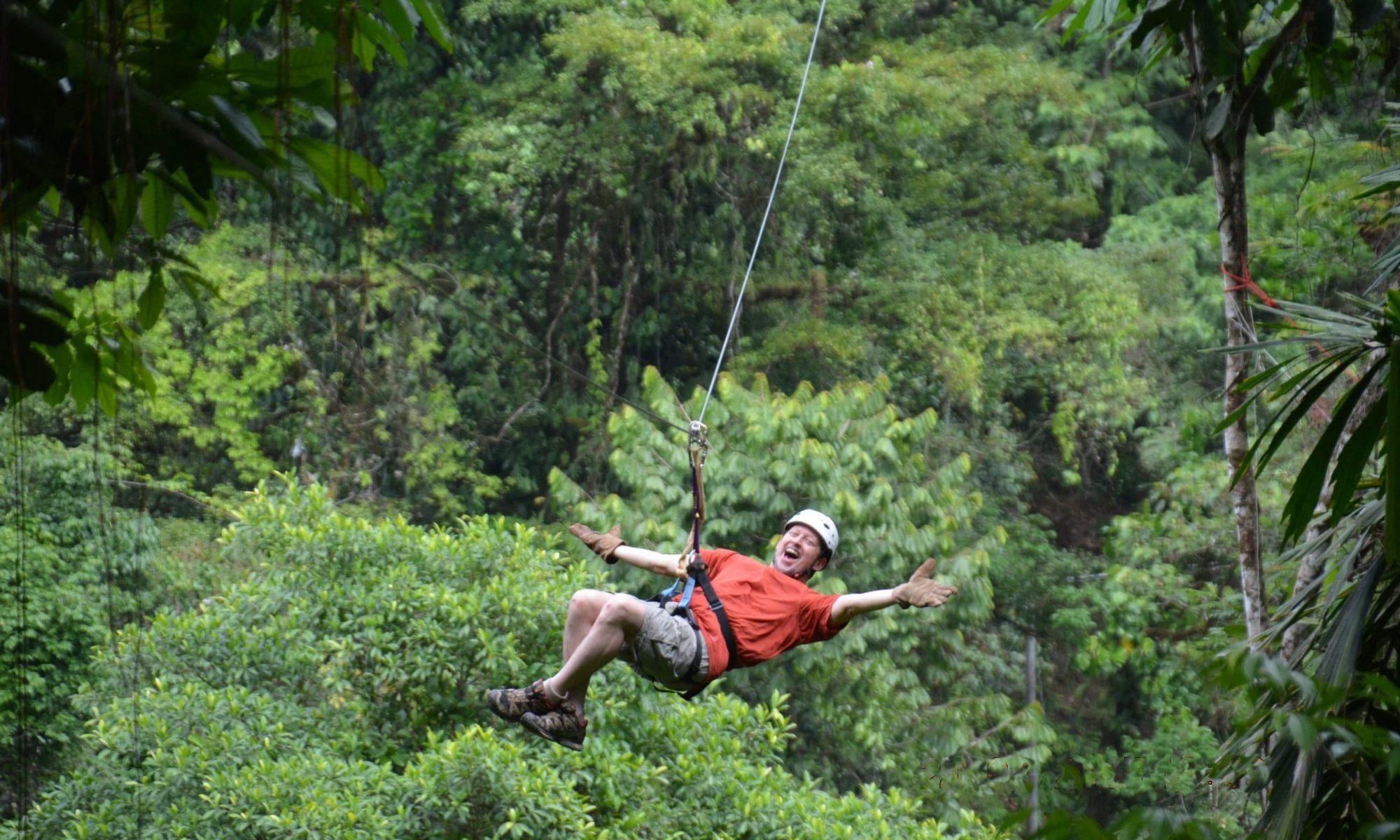 Get Your Head in the Game is dedicated to helping you maximize your performance and enjoyment of any chosen endeavor. Excellence is more than a singular focus on winning; it requires a balance in life. All aspects of your life–family, friends, school/work, health and faith–are essential elements of this balance.

Dr. Brown has worked with performers of the highest ability – national champions, world record holders, Olympians, professional athletes, professional performing artists, CEO’s, business owners, and editors. In 2008, he was invited by the Association of Applied Sport Psychology to present in The Best of the Best: Signature Sport Psychology Techniques that Link Theory and Practice. The American Psychological Association selected him as the psychologist to demonstrate sport/performance techniques for the DVD Performance Psychology (2008), part of APA’s video series, “Special treatments for special populations.” Dr. Brown was elected as a Fellow by the American Psychological Association in 2011 in recognition of his work advancing the application of sport psychology principles to performance areas beyond athletics (now referred to as “performance psychology”), and in doing so indicated his “national impact on the field of psychology beyond a local, state, or regional level.” In the final chapter of the Oxford Handbook of Sport and Performance Psychology (Murphy, 2012), Murphy asked three individuals for impressions on the future of sport and performance psychology.  The heads of the Sport Psychology programs of the United States Olympic Committee and the Australian Institute of Sport were tapped to address the future of sport psychology; Dr. Charlie Brown was selected to address the future of performance psychology.

Dr. Brown has served as the official sport psychologist for the USA Canoe and Kayak Whitewater Slalom team, and for Team Elite of SwimMAC of the Carolinas. Team Elite is one of three post-collegiate training centers for US swimmers training for national and international competition.  Five members of Team Elite earned spots on the US Olympic Team; they collectively won 3 gold medals and 3 silvers at the 2012 Summer Olympic Games in London. Dr. Brown also currently serves on the medical team for the NC Dance Theatre.

In 2008 “Dr. Charlie” received what the Charlotte Business Journal refers to as “the ultimate seal of approval… a laudatory appraisal in O, The Oprah Magazine” after a feature article in the November edition described his work with one of his clients.

Dr. Brown retired in July 2016  and currently limits professional activities to development of online resources.   The Get Your Head In The Game website continues to be a resource to help athletes, performing artists, and professionals perform to their full potential or simply wanting more enjoyment from life.