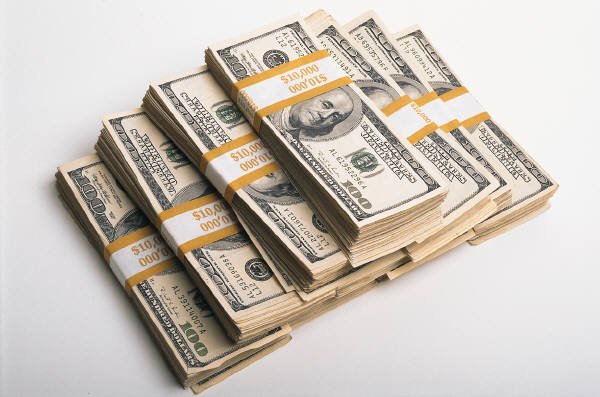 A growing number of companies are discovering that paying people cash to exercise and lose weight yields big financial dividends in the long run.  Working out just 1-2 times a week can lower an individual’s medical costs an average of 8%.  If a person works out 2-3 times weekly, the savings rise to 28%; and if a person works out an average of 3 or more times each week, the savings rise to a whopping 44%, according to a recent article in USA Today.  These potential savings are catching the attention of businesses.  One major US company has set the goal of it’s employees losing 20 tons of weight during the it’s fiscal year, and is linking employees’ annual bonuses to the goal.

One of the greatest challenges of any health and exercise program is remaining committed when motivation wanes.  There is ample research supporting the notion that people change in stages. When an individual gets to the Action stage, simple behavioral principles (such as having a clear behavioral goal and reward) are most effective.  While it may irk some to pay cash to people for doing something that they should want to do because it is beneficial to them, the bottom line is that the external reward (money) is more effective than all the “shoulds,” “oughts” and other idealistic intrinsic (internal) motivation principles.

If you want to stay the course on your health routine during this upcoming holiday season, I encourage you use the same approach that the companies are finding successful:  pay yourself to remain committed to your program.  There are a number of variations of using an external reward to sustain commitment, but they all include these key elements:

Remember, motivation is over-rated.  Motivation changes like the weather.  Commitment is the key for long-lasting change.
Let me know how it goes…